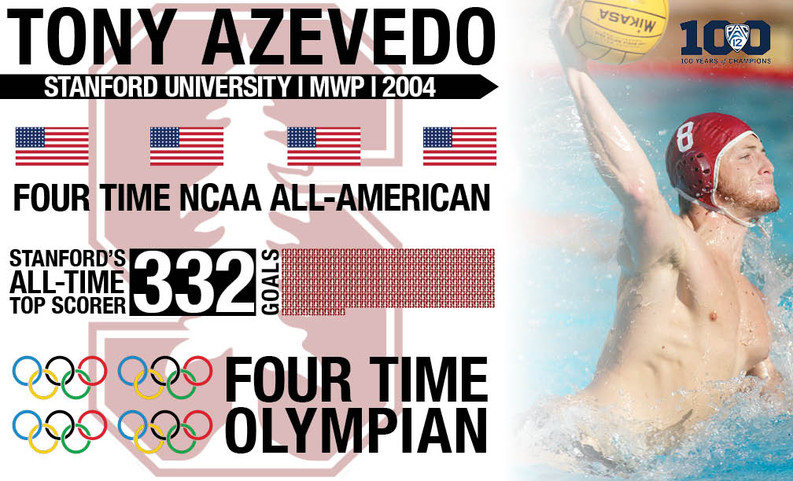 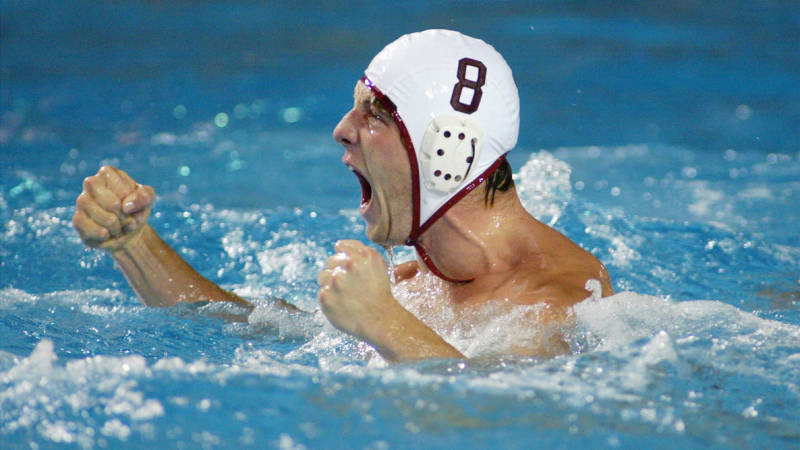 Congratulations to Mikasa athlete Tony Azevedo for being voted the Pac-12 Men’s Water Polo Player of the Century. While playing at Stanford Tony led his team to two NCAA Championships, set a single-season scoring record (95 goals), a career scoring record (332 goals), and received the Peter J. Cutino Award for most outstanding player all four years of college. A well-deserved honor with such an amazing college career! Tony is a four-time Olympian and is currently the captain of US National Men’s Water Polo team training to compete for gold in Rio.